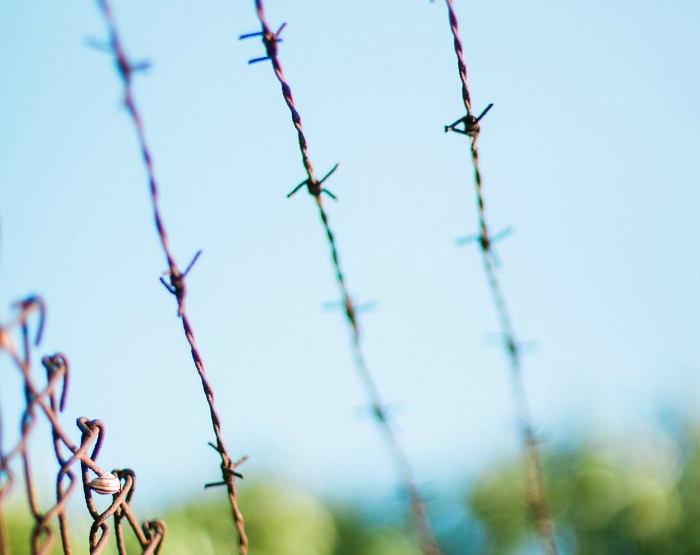 Three days later, an MRI revealed the cause:

a lemon-sized tumor at the base of his spine had hemorrhaged causing that sudden upsurge of pain. 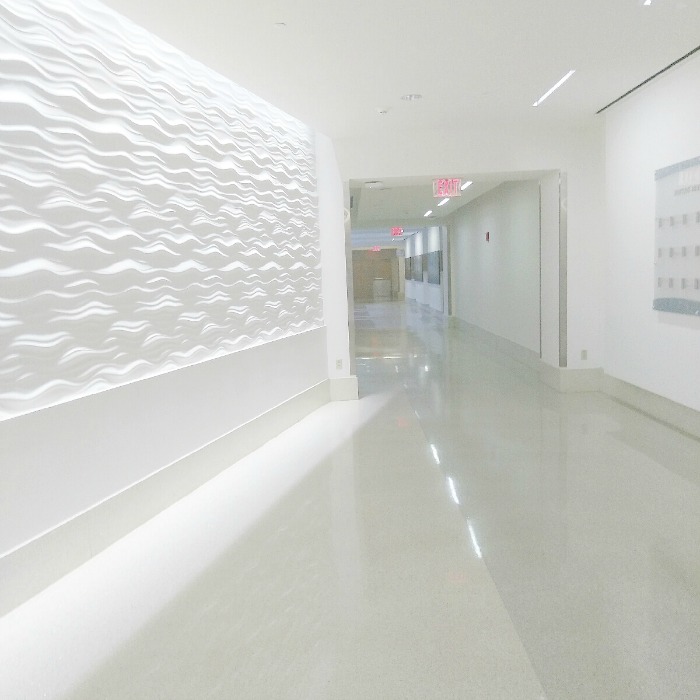 Turns out that tumor had been slowly growing for years, and slowly entangling itself around the nerves at the base of his spine.

Seth had noticed discomfort a few months earlier, but a couple ibuprofen made it go away. Probably a bad golf swing, he thought, or my old dorm mattress.

The discomfort, he could overlook. But the searing pain couldn’t be ignored.

And as excruciating as it was, that pain was a mercy.

Without it, the tumor would have continued growing unnoticed and untreated.

Most of us want to avoid pain at all costs. We cushion our life against pain and cultivate for our children.

We pray against pain and if it comes, we want it gone as soon as possible.

“Why does God allow pain?” my 13-year-old asked last week in the car (if I could count the life lessons we’ve hashed out in the car).

Because, dear one, pain is a gift of mercy.

We can love God on the easy days.  And we can learn from Him.

Pain gets our attention and shakes us out of our ordinary.

It’s like a flashing indicator light on the dash that screams Mayday! Mayday! and makes us drop everything for help.

Though we despise it, the life-shattering pain that life can dish up through death and divorce and diagnoses shakes us out of our ordinary and drives us to God for help.

When Dan died, it was the gut-wrenching, cavernous, crushing ache that drove me to God like never before.

It was clamorous pain that made me cast myself on God every morning, as I poured out my anguish and got enough hope to do that day.

It was pain that pulled me into constant conversation with God – me begging Him for each need and Him sending lessons fast and strong.

In pain, God was my only hope – a cute cliché before that became my breath.

That pain created sincere compassion. For the first time, I perceived people not with their hang-ups but their hurts. I realized no one gets by unscathed in this world, that we all carry hurt and that we’re all in an unwanted club of broken.

That pain brought heaven close. Heaven had been a security for the distant future, like a will written and filed away for sunset years. Now, heaven is here, just the other side of the seen. 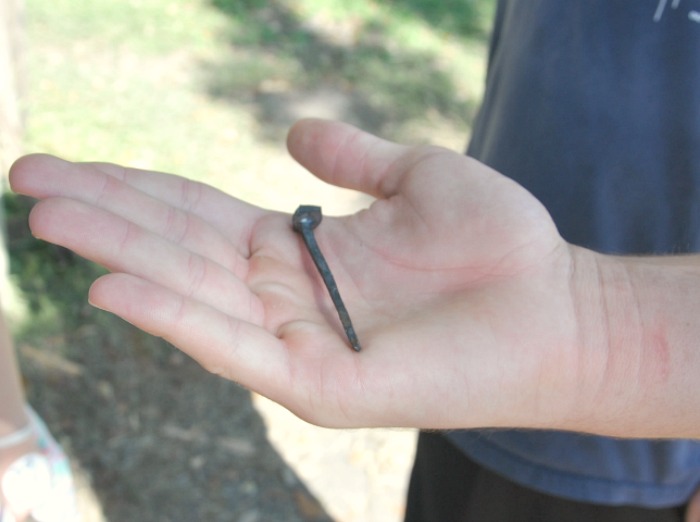 The mercy of pain has been God’s way all along.

“Surely He has borne our griefs
And carried our sorrows;
Yet we esteemed Him stricken,
Smitten by God, and afflicted.
But He was wounded for our transgressions,
He was bruised for our iniquities;
The chastisement for our peace was upon Him,
And by His stripes we are healed.”
Isaiah 53:4-5

The cries of our pain are always met at the cross of Jesus.

God doesn’t just allow pain in our life; He gets it.

Of all the ways God could have saved us, it was Christ’s gift of pain that became our mercy.

Without pain, there is no gain.

Without thorns, there is no throne.

Without gall, there is no glory.

Without the cross, there is no crown.¹

If you’d like encouragement delivered to your inbox, subscribe to posts here and I’ll send my FREE 100 Days with Christ Bible study and journal.

¹Based on words in Fruits of Solitude by William Penn, who wrote about suffering and was imprisoned many times for his faith.

I'm a recent widow and single mom to seven amazing children, here I share all of the good lessons God is teaching as He is so true and faithful to us. END_OF_DOCUMENT_TOKEN_TO_BE_REPLACED