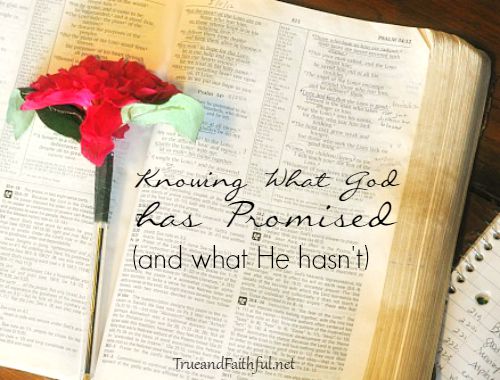 I had today all planned out. With a full day, I got up early, packed the van with everything needed, woke up the kids to dress, grabbed breakfast and headed out the door on time. Woop! The day was starting great.

We had to be downtown early for Zach to take a 3-hour test and then drive him out of town for his team’s football camp that also started this morning.

With Matt and Annalise in tow and 3 hours to kill, we three planned to go to the big downtown library and then Sweet Pete’s. Oh, Sweet Pete’s. That’s about like a trip to Disney when you’re 8 and 10 years old. Sweet Pete’s is a local little candy wonderland with bins and shelves and buckets of all kinds of hand-made and gourmet candies packed into a whimsical, historic house.

You can imagine that Matt and Annalise had their allowance all ready to spend.

Our plan began to fall apart when the testing site couldn’t find Zach in the system and said no test could happen this morning. And then Zach realized he’d forgotten to bring his I.D. and we’d need to go back home before driving the other way to football camp.

All of this meant our plans for the library and Sweet Pete’s got scrapped.

“But you promised,” Annalise said as I explained why we couldn’t go today after all.

“And unfortunately, sometimes plans have to change. If we’re planning to go somewhere, but one of the kids needs me, we have to make a change. If we plan for a beach day and it rains, we have to do something else.”

The car got quiet and I began to think about those words. I thought about things we claim  — that I’ve claimed — as promises that God never intended.

I thought about an assumption I’d held when Dan and I stepped way out in faith to allow God control over whether we had more children. Surely God would see to it that we were around to raise them. I knew it wasn’t promised, but wouldn’t God who gives us children also make that provision?

When Dan died, that unspoken assumption swirled in the mix of emotions. I felt let down. This had not been our plan and all I could do was give my questions to God and ask “now what?”

There are other things that God never promised.

“God has something better for you.”

When the door closes, when the prayer isn’t answered, these well-meant words are often said to encourage.  It’s as if we’re all playing Let’s Make a Deal and when we bypass Door #1, surely there is something better behind Door #2.

But that’s not promised in scripture. God may have something better according to His will, but He may not.

Look at Paul and Silas. When they tried to preach in Asia, the Spirit closed that door. (Acts 16:6). Instead, Paul was led through a vision to Philippi where shortly after they arrived and began preaching, they were stripped, beaten and imprisoned in stocks.

Had Paul believed that the first closed door meant God had something better, he would have been sorely disappointed. Instead, Paul and Silas can be found in stocks singing and praying well into midnight. (You can read how God amazingly delivered them in Acts 16.)

Here’s another one that floats around the 21st century American church:

God wants you to be happy.

We not only consider it a promise but an entitlement as His followers. “God wants me to be happy” drives our decisions or keeps us working toward that ship coming in.

Nowhere in scripture does God promise His followers happiness. Blessedness? Yes.  Abundant life? Yes. Full on joy? Ours to keep.

While happiness depends on making it to Sweet Pete’s, joy and blessedness and abundance come by abiding in Christ – regardless of the day. They are gifts hidden in life with Jesus.

But God is a promising God and He makes scores of promises to us in scripture. Here are five that we can bank on no matter which door opens or closes:

What about you? Has God taught you lessons as you’ve parented your kids? I love how He works!

P.S. If you’d like to know when new posts are up, you can subscribe here. Thank you!

I'm a recent widow and single mom to seven amazing children, here I share all of the good lessons God is teaching as He is so true and faithful to us. END_OF_DOCUMENT_TOKEN_TO_BE_REPLACED