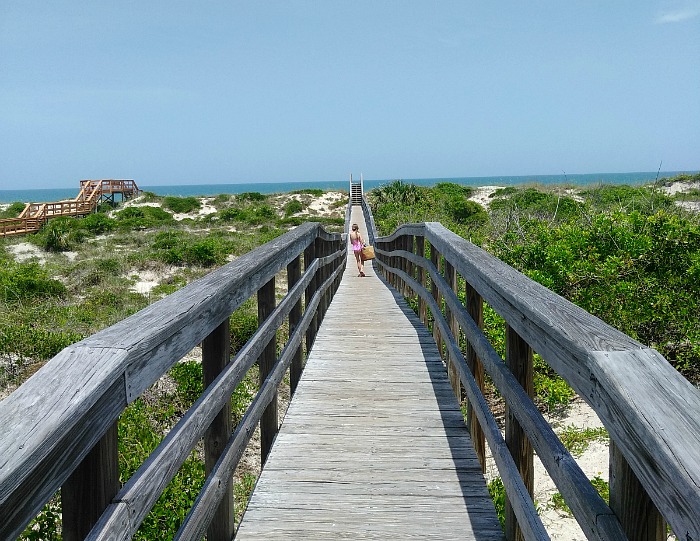 I hit my limit yesterday of negative news. Scrolling through my feed these days – and probably yours too — is a land mine of rhetorical blasts, accusation, hate and division.

I’m pretty sure folks in my own congregation unfriended each other over the last election. The constant stream of news can leave me feeling pretty gloomy: Bombings. Unrest. Intolerance. Forced tolerance. Shootings. Bullying. Gender confusion. Scandals. Immigration. Predators.

We have kids we’re raising in this climate and then launching into this landscape.

It’d be easy to take one look around and lose all heart. Just wring our hands over what this world’s coming to and — now that I’m old enough – wish for what it was like in the old days.

But these are our days. THIS is the exact epoch and precise generation in which God has planted us and our children. And despite the ongoing tumult of this world and the downhill slide of values, I’m optimistic.

1. I’m optimistic because ours is a spiritual kingdom not an earthly kingdom. Okay, admittedly, that can sound like Christian gobblety-gook. But left to myself, here’s the kind of life I’d order:

But that kind of kingdom-building is wobbly in a world of unknowns. It’s veneered Christianity that sees every change and every threat as huge risk. Here’s what God’s ordered for us:

When we let go of our own goals and grab hold of God’s, we not only have peace in a topsy-turvy world, but we find passion for the work God has for us in it. 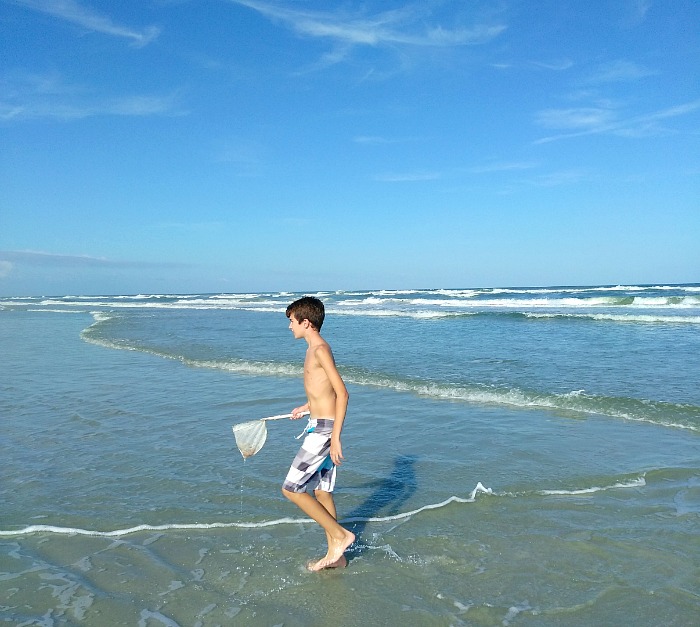 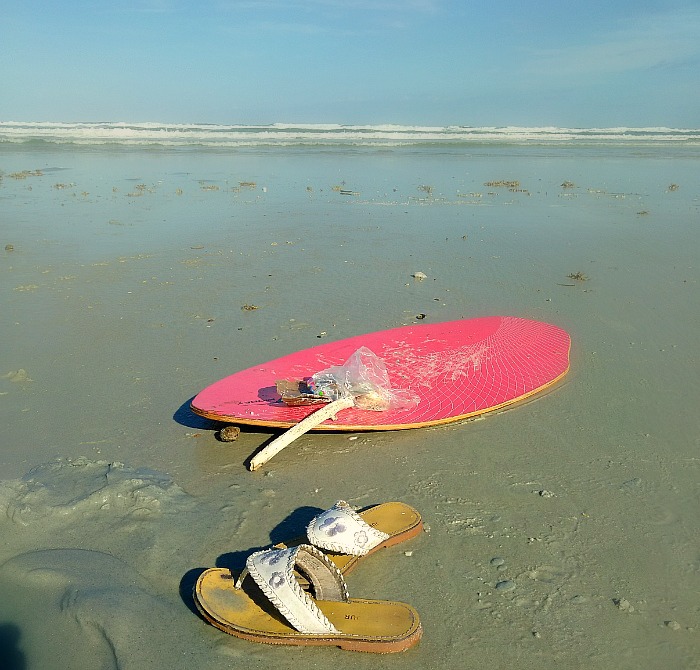 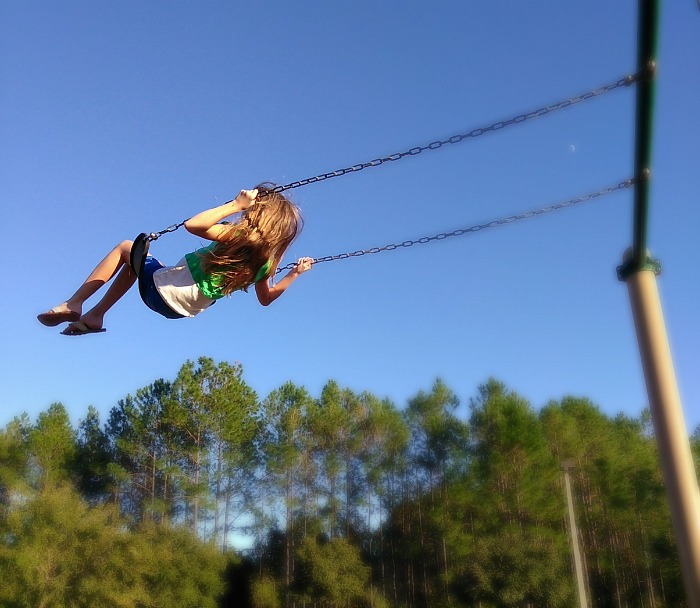 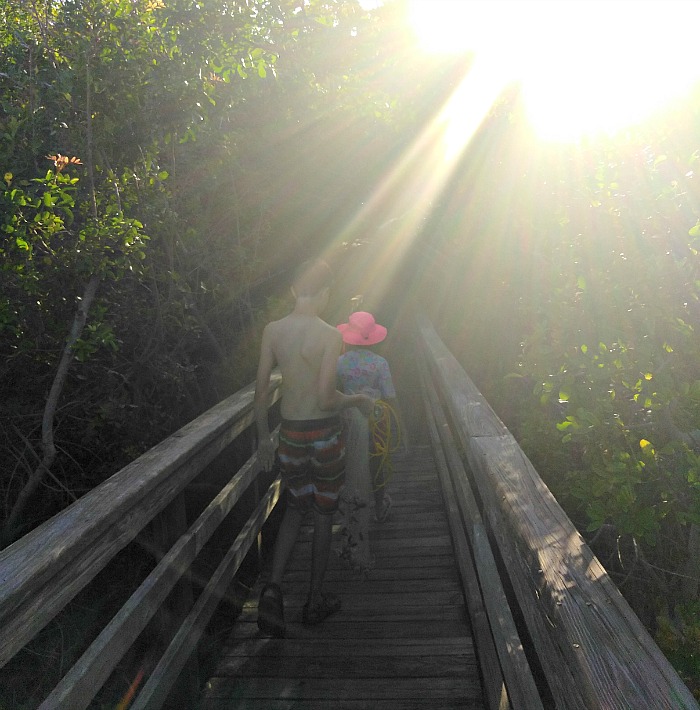 2.I’m optimistic because Christianity isn’t a cause. It’s a relationship. God hasn’t called us to a cause but to Himself. We’re not a political interest group that needs a better lobbyist or more fundraising. We’re a body and Jesus is the head; Jehovah our only banner.

The health of Christianity isn’t dependent on elections or judicial decisions or outpacing other philosophies or religions. God is sovereign and His record on making His witness in the world is 100%. The winds of politics and world change cannot stop or slow down God’s calendar.

3. I’m optimistic because a dark world has nothing on the Light of Christ. Believers should stand in sharp relief against a darkening world. God put Abram smack dab in the pagan cultures of Canaan. He moved Joseph to Egypt. He raised Daniel to serve the ruthless kings of Babylon and Assyria and Esther to reign in Persia.

God chose Rome — a culture of polytheism and emperor worship, temple prostitution, rampant immorality, violence, materialism and the politics of ego-maniacal dictators – to bring forth His perfect and holy Son, to fulfill the gospel and to plant His church.

4. I’m optimistic because we’re not called to popularity. Or even the majority. “But the gateway to life is very narrow and the road is difficult, and only a few ever find it.” Matthew 7:14 (NLT) Jesus warned that anyone who followed him would be hated by everyone because of his name. When did we ever think popularity was God’s choice method?

5. I’m optimistic because God uses difficulty to grow his church — and us. It was persecution that caused the early Christians to scatter, taking the gospel from Jerusalem throughout Rome. Great missionary movements from Paul to St. Patrick flourished under adversity. Christianity has grown despite persecution in countries like China, Korea and today in places of the middle east.

A broken world needs the hope of Christ like never before. In a world that’s unsafe and unanchored, we’re called to love neighbors. Wash feet. Live holy. Offer compassion. And speak truth not to win arguments but because God so loves the world.

If you’d like encouragement delivered right to your inbox, subscribe here and I’d love to send my FREE 100 Day with Christ Bible study & journal.

I'm a recent widow and single mom to seven amazing children, here I share all of the good lessons God is teaching as He is so true and faithful to us. END_OF_DOCUMENT_TOKEN_TO_BE_REPLACED