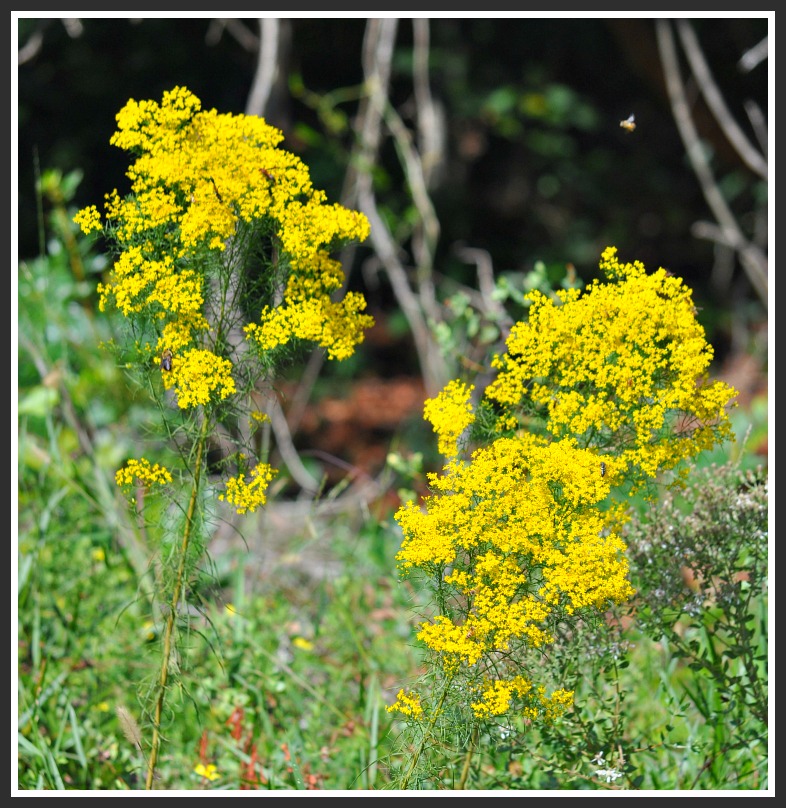 It was our first holiday after Dan died. We were only two weeks into the grief and still deep in its fog. But since it was the Fourth of July, the kids and I packed up and headed to the beach with my parents in sync with our normal tradition.

Dan and I had years of memories on this beach. In high school, we would make the hour-and-a-half drive once a week on Dan’s day off with a group of friends, surf boards piled on racks and bag lunches packed in the car. In the summers, his family camped at the state park; my family rented a condominium.

One time, just a  couple years out of high school ourselves, we organized a beach day trip for our church youth. Parents showed up to drop kids early one Saturday and discovered Dan and I were the sole chaperones. We had thought nothing of it until we saw a few concerned dads. But after they talked with Dan, he was allowed to drive a church busload of youth to the beach. 🙂  We had shenanigans only from our own two younger brothers and we did make it back safely with all of the kids. 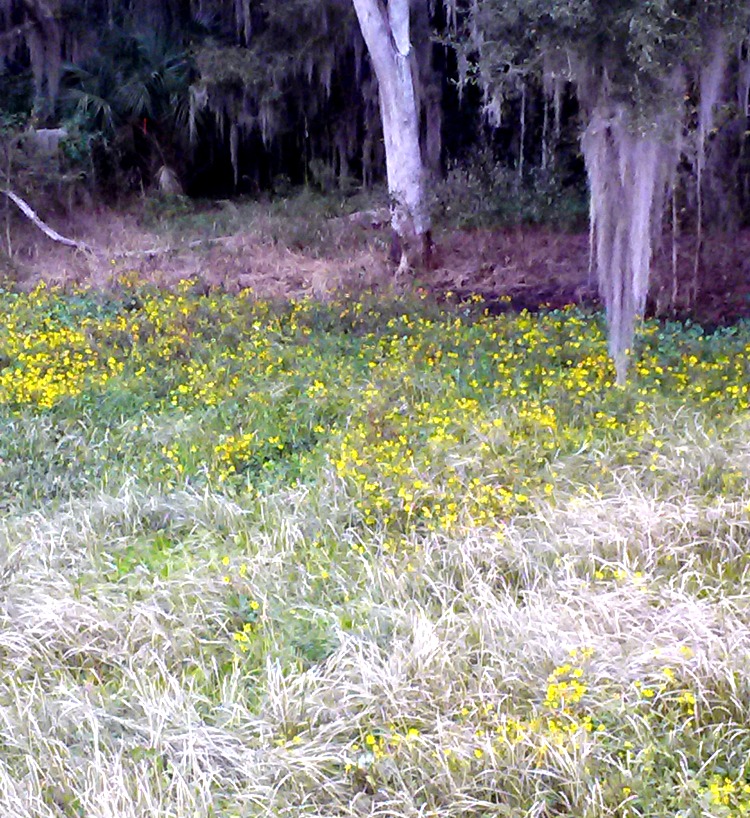 Any other day, I would have breathed in the beauty and familiar memories of this beach. But this first holiday was too full of Dan’s gaping absence.

I watched as my older kids surfed, drifted and walked back up the beach together carrying surf boards and boogie boards. My two little ones dug in the sand, jumped over the shore breakers and ran back and forth from the water to the sand with buckets and bait nets.

Man, I missed watching Dan in the water with his kids, throwing his cast net or catching Annalise up in the waves. I missed him as we lugged chairs and boards and towels and toys down to the beach and back up. I missed his buoyant conversation around the table. And after a long day in the sun, as kids fell asleep in the backseat, I missed him terribly as I found myself for the first time driving all of us home that evening.

In the quietness of the car ride home, I battled thoughts about life as it had been and life as it now was.

My mind went to the why of Dan’s death. I did trust God’s sovereignty, but I couldn’t avoid the paradox of Dan’s early death. Why did such a good man, such a great dad, so committed to his family, so responsible, so helpful to his aging mom, so enthralled with his work, die so young?

As these thoughts turned in my mind, I realized that if I was going to ask God why, I would have to ask the question fully and fairly. And that led to other why’s.

Why had we been so blessed – my children and me — to be born in one of the most free and prosperous countries of the world?

Why was I so blessed to be born into a family who raised me with love and security?

Why was I so privileged to have a safe, heated and cooled home with more square footage than most families around the globe?

When many around the world, even some in my own city, would go to sleep aching with hunger, why were we blessed with a pantry full of fresh, safe, good food? And clean indoor water in such unlimited supply that I could use it as liberally in a hot shower as I could for my grass?

My closets were full of so many clothes and shoes and things that I kept a give-away box that was regularly filled and emptied through the year.

Why was I blessed with healthy pregnancies and seven amazing children that filled my life with laughter, excitement, learning, love?

The list could go on and include education, books, museums, music, friends and the freedom to pursue happiness and enrichment in life.

Yes, Dan died young. And it hurts to the core. But if I’m going to ask God why, I have to ask it fairly.

And when I look at that question — Why me? Why us? – it is met with a hundred reasons to be thankful.

Yes, life can hurt. The hard times and the pain can be very real and are especially hard during the holidays. But, there are always so many reasons to be thankful. 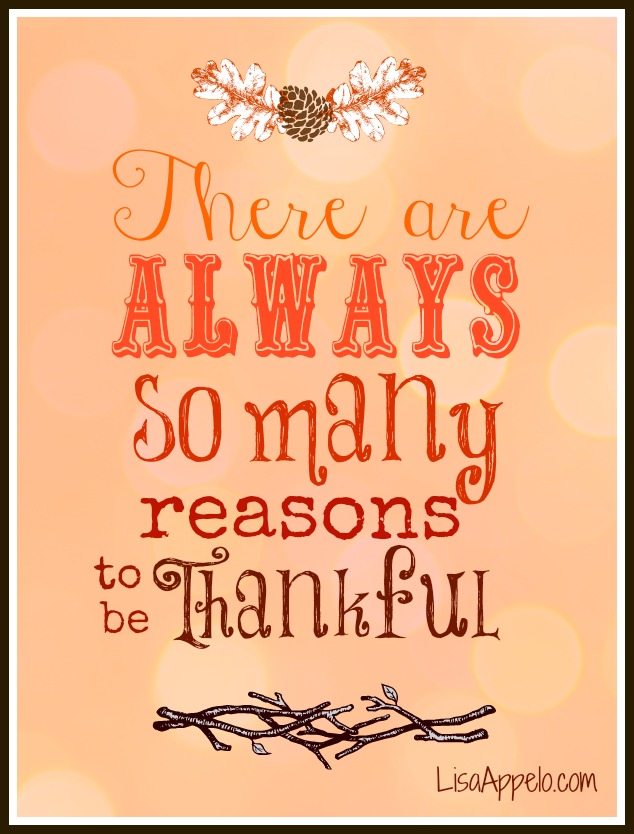 If you liked this post, I’d love to have you join the email list at the top of this page to have posts delivered right to your inbox.

I'm a recent widow and single mom to seven amazing children, here I share all of the good lessons God is teaching as He is so true and faithful to us. END_OF_DOCUMENT_TOKEN_TO_BE_REPLACED 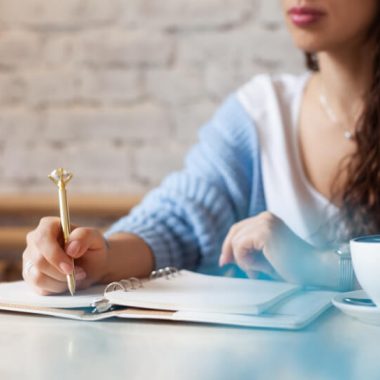 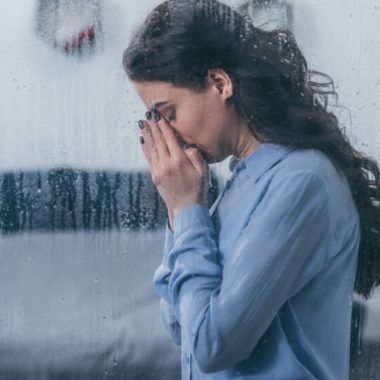 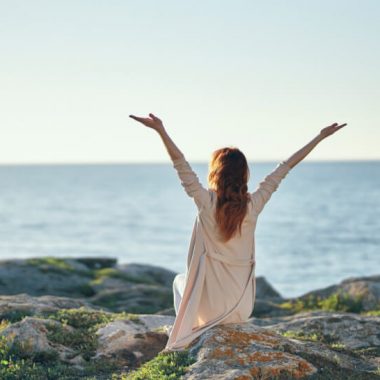