I was shaken up yesterday by some tragic news about a young girl who grew up with my children. And on the heels of that, I got a text from another dear friend asking me to pray hard as they walk through a huge trial.

I have at times felt helpless in prayer. Sometimes, it doesn’t feel like I’m doing anything and I can’t immediately see God working. Why should it feel like more is being accomplished when I bring a casserole than when I storm heaven in prayer?

Prayer is not our last resort; it’s our first priority. 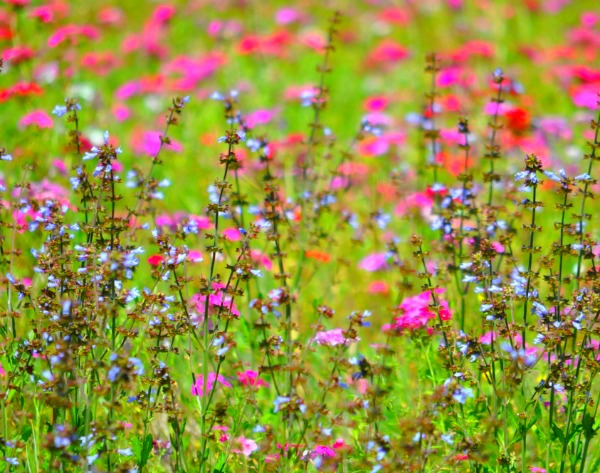 Oh, that we were people marked by persistent, believing, bold prayer.

This is where God has had me.  For a few weeks, I have been mulling this quote by Beth Moore:

We will not live bolder than we pray.

I’ve been studying Acts with my children and now happily with my Sunday school women as well.  One thing’s for sure—these early believers knew the power of prayer. Well, let’s back it up even more – they knew power.

I have to admit I’m jealous for that. Jealous for the amazing power they saw of God. Of course, they were under heavy persecution and their life was not easy by any stretch.

I’m jealous for that.

But I will not live bolder than I pray.

As God was stirring all this in me, He lead me to the end of Acts 4 in the normal course of my study. It’s the part right after Peter and John have been hauled before the Sanhedrin because they healed a man lame from birth (the one who went walking and leaping and praising God) and then preached the gospel to the shocked onlookers.

The Sanhedrin so wanted to just snuff them and their message out right there but because the healed man was standing there as plain evidence, they just threatened them stiffly and warned them to never speak the name of Jesus again.

We know how that ended.

But what really got my attention was their prayer after all of this. In the face of persecution, these apostles and weeks-old believers gathered to raise their voice to God in powerful prayer.

In the face of threats intended to silence them, they prayed for great boldness.

“Now, Lord, consider their threats and enable your servants to speak your word with great boldness.” Acts 4:29

How could these young believers pray for great boldness in the face of such ominous threats? I mean, just weeks earlier the Sanhedrin had falsely accused Jesus and seen him crucified.

I believe they could ask for even more boldness in such a situation because they knew that every single thing happens only within God’s sovereign will. It wasn’t the Sanhedrin who had decided to crucify Jesus.

“They did what your power and will had decided beforehand should happen.” Acts 4:28

As believers, every single thing that happens to us – the good, the hard, the tragic, the unexpected – happens only because God has sovereignly decided and allowed it.

How my flesh wants to pray prayers for safety and vindication and a quick end to all of the hard.

But we will not live bolder than we pray. 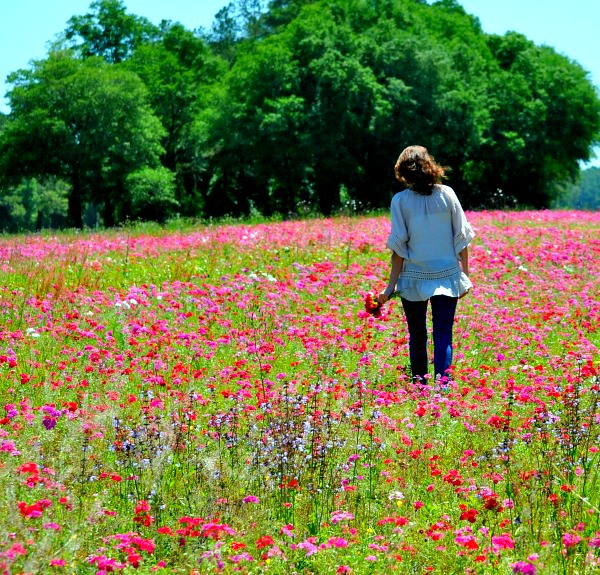 We need to pray for boldness – in the good, the hard, the tragic, the unexpected. We need the Holy Spirit to do for us what we are powerless to do in our flesh.

And then stand back and watch God shake up our world.

“After they prayed, the place where they were meeting was shaken. And they were all filled with the Holy Spirit and spoke the word of God boldly.” Acts 4:31

May we be people who see God alone shaking our world. Let’s agree nothing else will shake us.

Not a diagnosis.
Not death and grief.
Not a test score.
Not a rejection.
Not a job layoff.
Not an election.
Not the stock market.

I'm a recent widow and single mom to seven amazing children, here I share all of the good lessons God is teaching as He is so true and faithful to us. END_OF_DOCUMENT_TOKEN_TO_BE_REPLACED