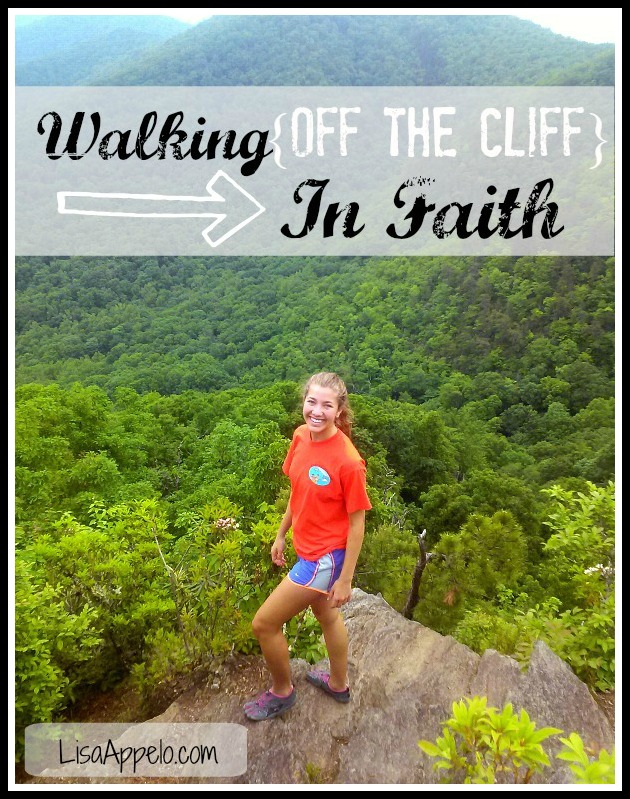 Sometime after Dan died, I knew that I’d need to start working again, probably on a very part-time basis and ramping up as my youngers grew. In the days before I had 7 kids, I was an attorney – a litigator and I loved it.

After Ben was born, I pitched a part-time proposal to my firm.  They said yes and I cut back to billing only 30 hours a week.  When my third was born, I cut back even more, dropping my benefits and working on a contract basis. That was perfect and I thought I would keep doing that until my kids were grown and launched.

At that point, life was crazy with preschool and a nanny and four little children and Dan and I decided to take a huge leap of faith. I stopped working altogether. We cut every single expense to the bone; we pulled kids out of preschool, stopped using the dryer, learned to give haircuts and didn’t just shop sales – we shopped garage sales.

In those years, we cut our teeth on trusting God with our finances. God always provided.

One of the cuts became my Bar dues. I went inactive and 5 years later, Dan and I decided were liked me staying home and didn’t foresee me going back to work as an attorney.

If I ever need to go back, I’ll just retake the exam, I thought.  So I retired altogether, filed that part of my life way in the back and proceeded to put my energies into raising 5, then 6 and then 7 kiddoes.

When Dan died, I began thinking  about that dusty file.

This past February, I decided it was time to start studying  for the Bar exam.  I worked through all 20 previously released exams, started the insanely tedious Bar application, signed up for a review course and hired Rachel to “be me” in the home for 20 hours a week.  I talked to the kids and prepared them for upcoming changes and a new rhythm as mom studied for the Bar exam.

But inside, I had been wrestling with another path. Many months before, I had sensed God leading me to write. Okay, I thought. I’ll write AND do law.

But, as I continued to study for the Bar, God’s pull grew stronger.

It seemed so far-fetched, I thought. Such a vague and nebulous future. I know about law, I’ve done it; it’s reasonable and I know I can do that. It felt responsible. So, I continued to shelve the thought of writing.

One night while studying late in my room, the house quiet with everyone else asleep, all of the wrestling came to a head. God’s pull became irresistible and I finally got face-down on my carpet. With tears and praying and all-out trust, I yielded. I pushed pause on studying for the Bar and agreed to pursue some writing.

It felt like I was walking off a cliff.

You’ve got me God, right? I can trust you?

If you’ve been in a similar spot, you know that God’s draw is often crystal clear, but how that plan works itself out? Not so much. He calls us to walk by faith and only by trusting Him with the first step do we get light for the next step.

The next morning, I gussied up all my courage and told my older kids one by one about my complete change in plans. I seriously thought they’d look at me like I was crazy. But each of my kids gave me such encouragement and affirmation. And I noticed something else that morning. It felt like someone (Someone) had taken an Appalachian hiking pack off my back — a weight I didn’t even realize I had been carrying.

So, here I am. Walking off this cliff with the Lord.

My heart’s desire is to tell of God’s goodness and His faithfulness.

My hope is that in this world of constantly blaring messages, this little spot on the web can be a voice and witness of God’s faithfulness. This verse from my morning Bible time says it well:

God, Your lovingkindess is better than life. My lips shall praise You. Psalm 63:3

I know God’s faithfulness and goodness are at work all around us. I want to have the eyes to see and the ears to hear so that I capture as much as I can of God this side of heaven.

I'm a recent widow and single mom to seven amazing children, here I share all of the good lessons God is teaching as He is so true and faithful to us. END_OF_DOCUMENT_TOKEN_TO_BE_REPLACED