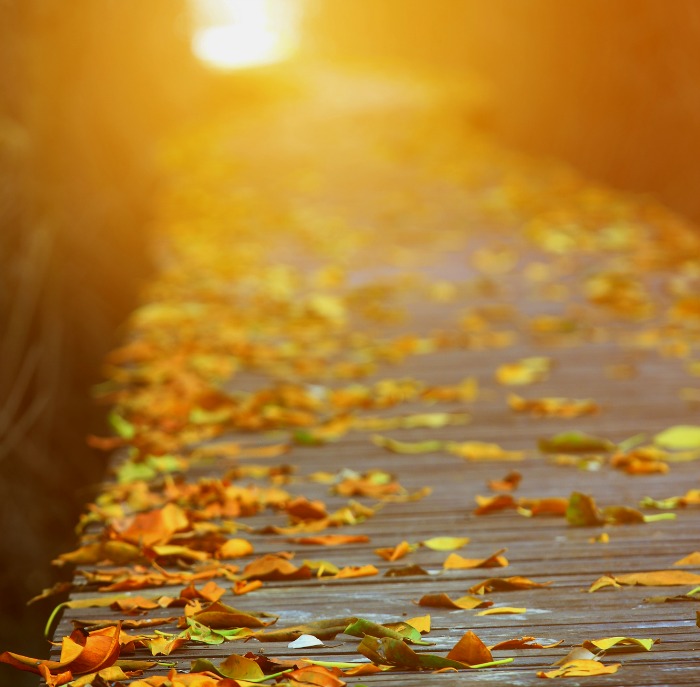 If we’re going to talk grief myths, this one needs to be outed: the myth that the first year is the hardest.

After Dan died, I had no idea what to expect. The “journey” of grief felt like I was peering into a long, dark culvert with no way but through. There was no way around it and no short cut.

I didn’t know how long the culvert was. I only knew the pain was gut-wrenching and hope was the light I couldn’t yet see but had to be somewhere ahead.

That first year, grief was a cavernous, physical pain. Deep sadness was a constant cloak. Every waking moment, every thought, every plan and conversation and memory was laced with loss.

The first dinner where his chair stared at us empty. The first Sunday he wasn’t in the pew. The first basketball game he missed; the first parent meeting I attended alone; the first grocery store trip without buying his favorites. The first drive home from a long beach day – a good day – but a silent drive while the kids succumbed to sun-induced sleep and I manned the drive he always had.

“If you would pray for us for one year,” I’d answered when friends asked what they could do. {And they did. Only eternity will show all that those prayers did for us.}

I had no experience walking through the dark culvert of grief, but intuitively I thought the hardest part would be behind us in a year.

Uninitiated to the grief club, I didn’t know grief’s second year might be harder than the first.

A friend graciously warned me. She’d lost her dad as a just-turned 20-year-old and later, her only sibling. Her mom had grieved a husband and son.

“My mom thought the second year was harder,” she’d offered on one of our coffee nights out.

I tucked her words away as a possibility, but certainly didn’t want it to be a self-fulfilling prophecy.

But as that first year turned to the second, the numbness of grief lifted. Family and friends and God himself had given us a soft landing. The pain had been intense, and yet cocooned in the fog of grief.

By the second year, there was no fog and reality hit hard.

Life had resumed full force, my kids were moving forward and needed to move forward, but what in the world did my future look like?

After long days of single mothering, single schooling, single everything, going to sleep alone wasn’t the hardest part. It was waking up every morning to the harsh realization that this was life now. 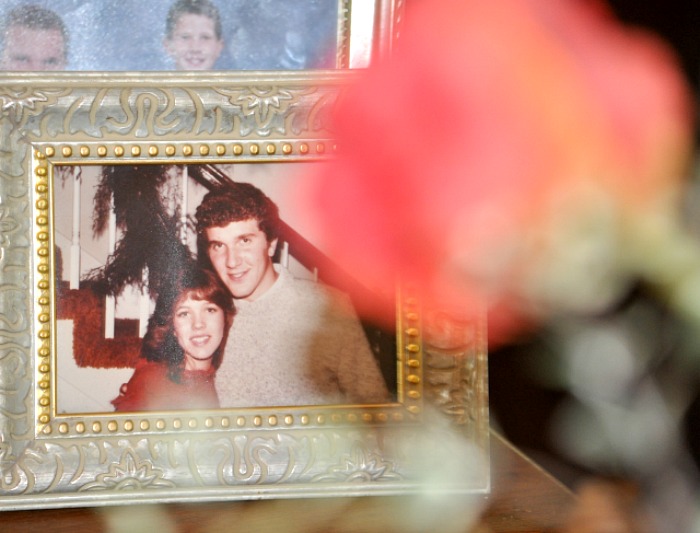 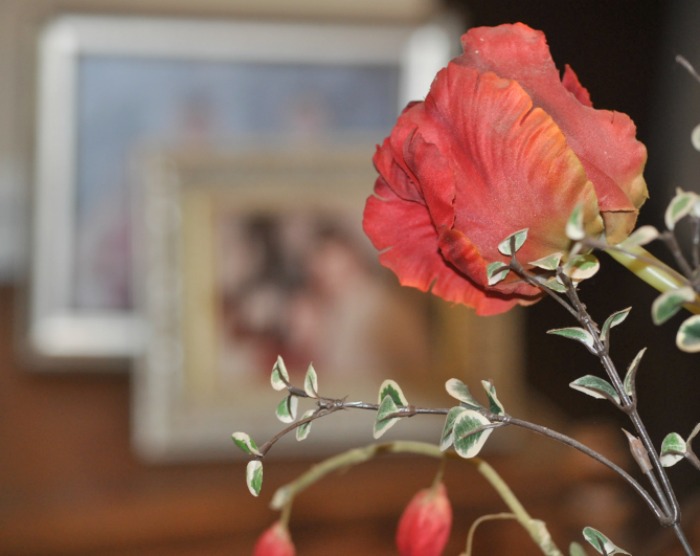 If I had one word to sum up that second year, it would be despair. Deep gulfs of despair would suck me down for weeks at a time as I felt the full loss of what had been and would never be again.

When I felt nearly pulled under by a wave of despair, the only thing I knew to do was to pour it out to God. On paper, in prayer, in my van alone – I would cry out to God.

And then I’d open God’s Word. Every morning, I’d exchange my despair for God’s hope; my perspective for God’s promises.

And without fail, every single morning, God lifted my head. It didn’t matter if I was in Leviticus or Ephesians, scripture refocused my eyes and my heart to our good and sovereign God, our defender, our provider and the one who promises a hope and a future.

The first year was so hard in so many ways. But going through all those firsts didn’t magically make the grief disappear the next year. The second year of grief was hard in other ways.

That culvert of grief? It got darker in the middle.

But a culvert has two openings: a way in and a way out.

If grief is getting harder, it doesn’t always mean you’re stuck. It might get darkest in the middle even as you’re moving forward.

Keep doing the hard work of grief. Hold to God’s promises. Each step moves you toward the light even when you cannot yet see it.

*If you’d like to get encouragement delivered right to your inbox, subscribe here and I’ll send you my free 100 Days with Christ Bible reading plan and journal.

I'm a recent widow and single mom to seven amazing children, here I share all of the good lessons God is teaching as He is so true and faithful to us. END_OF_DOCUMENT_TOKEN_TO_BE_REPLACED