Barely into my teen years, I curled up each night under my double wedding-ring quilt and begged God for a boyfriend. “Please make him ask me out,” I’d pray — so earnestly, so naively — every night as I drifted to sleep.

There were several different crushes in the months of those prayers. These weren’t boys I’d met in youth group or boys in my friend group. They were the super cool boys or boys out of my league and if God had actually caused one of them to look my way I would have turned a hundred shades of crimson.

But oh did I pray for it. It was just what I wanted. If God would only answer my fervent prayer, I knew my world would be perfect. 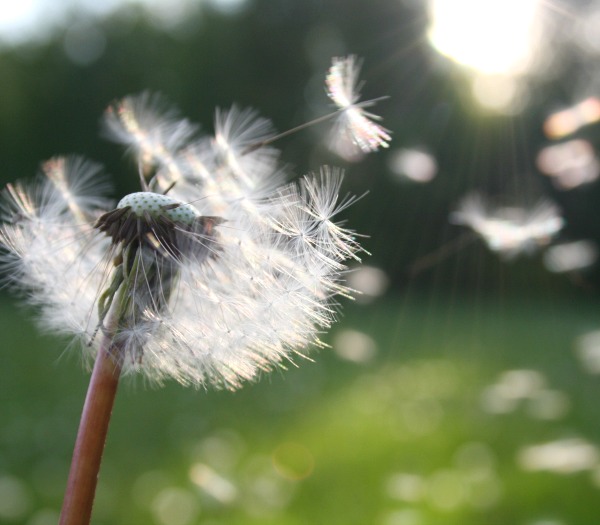 I have thanked God untold times that He never gave me what I asked for in those prayers.

God’s plan to wait was the answer I didn’t know I needed. And His plan to later give me a tall, charming surfer from church was an answer far better than anything I could have dreamed up.

In the years since, I have prayed many other “please make this happen” prayers. Things that looked like just what we needed —

God in His mercy has not given me all that I asked for. 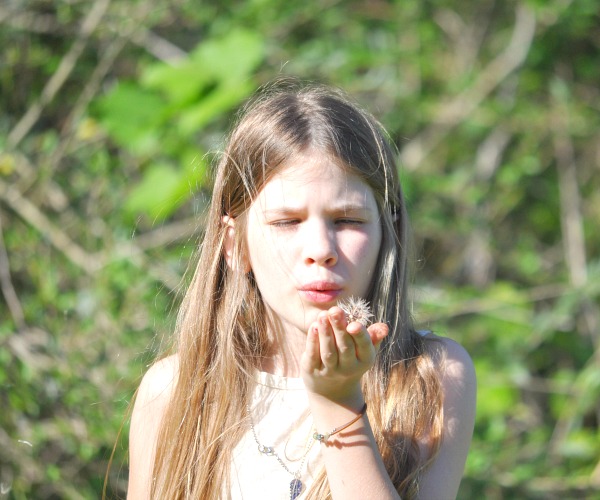 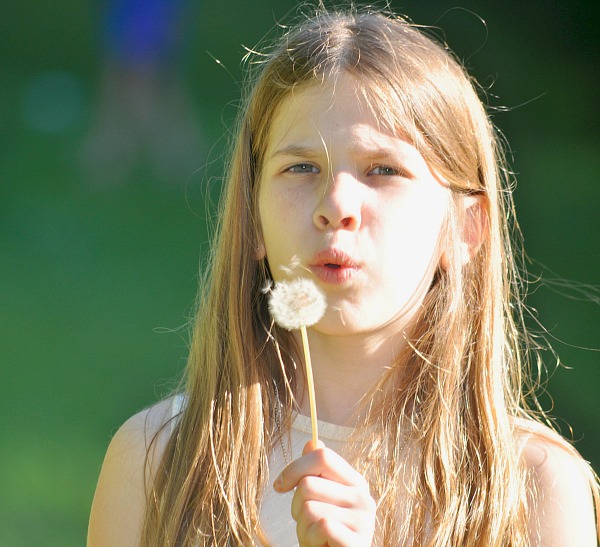 I saw this so clearly after reading the Israelites’ “please make this happen” request:

“But the people refused to listen to Samuel. ‘No!’ they said. ‘We want a king over us. Then we will be like all the other nations, with a king to lead us and go out before us and fight our battles.’”1 Samuel 8:19-20

For 300 years, God had governed the Hebrews. God had delivered them out of Egypt and led them into the Promised Land. God had gone before them to drive out their enemies and God had given them houses they didn’t build, fields they hadn’t planted.

But now they wanted a king.

Every other nation had a king. A king would go into battle and fight for them.

And so God gave them their heart’s desire, appointing King Saul. This was just what they needed.

Until they went up against a Philistine giant named Goliath.  For 40 days, Goliath taunted Saul and his army, challenging them to send out someone who would fight him one on one.

For 40 days, not one single Hebrew stepped forward.

Wait, where was the king they’d wanted so badly? The king who they just knew was the answer and would fight for them?

God had a plan all along.

While Israel’s king watched from the sidelines, a young shepherd not even old enough for battle went out to fight for Israel.

While Israel sought a king who would fight for them, it was God who gave Israel the victory.

Some of those things I wanted so badly, that seemed so good at the time, I now know would have wrecked me.

While, I usually thank God for what He’s done, I can only imagine how long my list would be if I thanked God for what hasn’t happened.

A door that never opened.
A relationship that never took place.
A threat that never materialized.
A virus that was fought off.
An accident He prevented.
A need He met beforehand.
A mistake He kept me from.
A path He blocked.

I'm a recent widow and single mom to seven amazing children, here I share all of the good lessons God is teaching as He is so true and faithful to us. END_OF_DOCUMENT_TOKEN_TO_BE_REPLACED