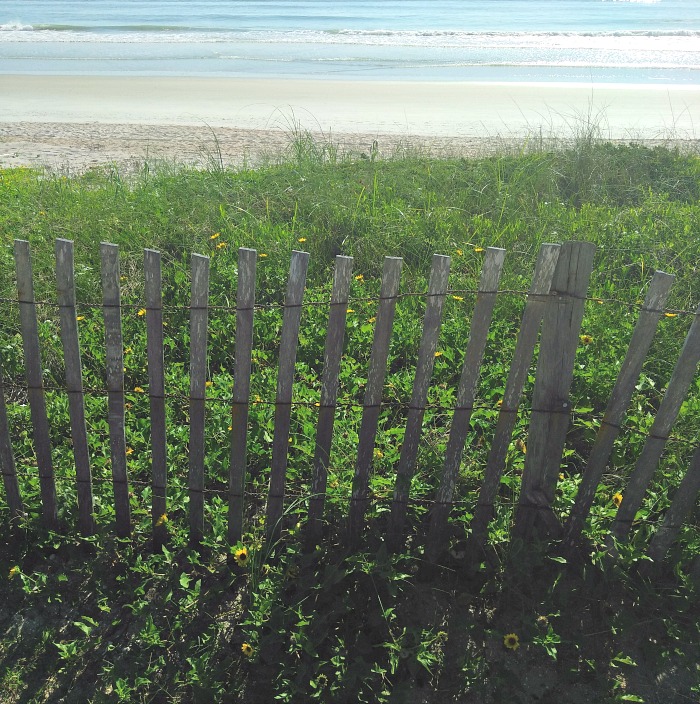 This friend is an encourager. Maybe she learned it during a scary season waiting for a diagnosis or found it in those trying moments as a mom and foster mom. Micah Maddox has her first book coming out next month and it’s my joy to have her share today about living anchored when life comes unmoored.

There are moments in life that are so devastating there are no words to utter. You see people surrounding you and their lips are moving, but the words cannot be absorbed due to the burden that consumes your mind. You try to move forward with a normal routine, but the world seems to move in slow motion as problems persist, paralyzing your best efforts to press on.

Life can hurt deeply. It can scar the tender parts of your heart and make you feel like your life is completely drenched in a sea of problems that cannot be remedied.

The truth is, there is a remedy. There is someone who anchors us and He holds all power to overcome every problem we face.

END_OF_DOCUMENT_TOKEN_TO_BE_REPLACED 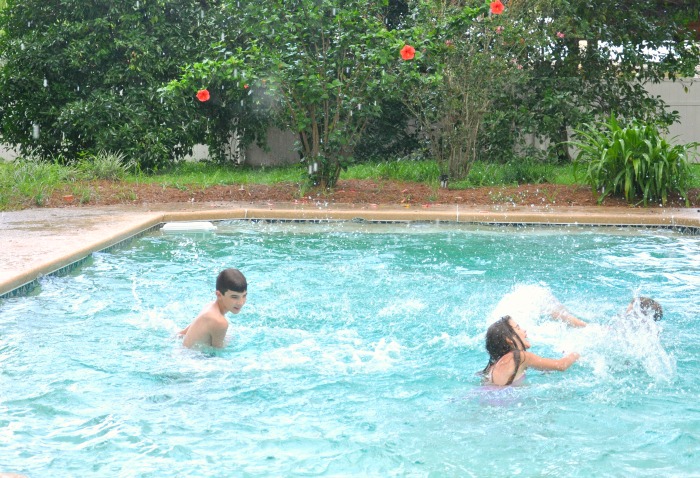 It was raining the day her book arrived — fitting for the story of a woman who’s learned to dance in the rain. Vaneetha’s story is of grace that sustains not after one hard, but a second and third. As I learned Vaneetha’s story, I learned part had been captured in the song Held, a song so special to us in our own hard. What a joy to have Vaneetha Rendall Risner share deep truths when we walk through the fire.

Watching Shadrach, Meshach and Abednego as they were thrown into the fiery furnace must have been astonishing.

Their bodies were engulfed in flames yet they were unharmed. When they emerged, not a hair on their heads was singed and they didn’t even smell of smoke. Witnesses observed that “the fire had not any power over the bodies of those men.” (Daniel 3:27)

These men were miraculously delivered by God as they trusted him. Yet their faith did not rest on their deliverance. They confidently went into the furnace, not knowing whether God would spare their lives.

And in the furnace, they discovered that God does not always rescue us from trials but rather rescues us in them.

END_OF_DOCUMENT_TOKEN_TO_BE_REPLACED 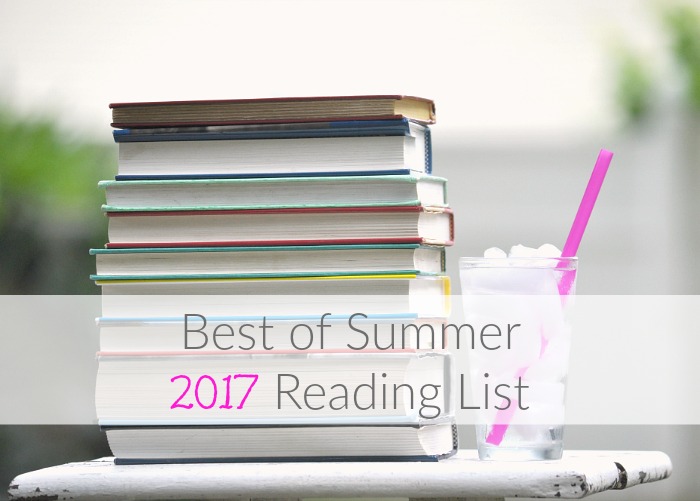 First off, do you sometimes just drop your jaw that we’re talking about 2017? And that we’re nearly halfway through? I sometimes feel like I could still be writing checks (as if) for 2011. But anyway.

If you’ve been around here very long, you know that May has come full and fast for our family. We kicked the month off with a college graduation followed two weeks later by my son’s wedding to the love of his life. The next weekend was filled with all things high school graduation for my senior and we’re awaiting the arrival of my first grandchild any day. 🙂

School stopped for my youngers at the end of April so we could absorb all of May’s events but next week we’ll embrace our summer schedule. Which means lazy-er days (for them), afternoon swimming and lots of summer reading.

END_OF_DOCUMENT_TOKEN_TO_BE_REPLACED 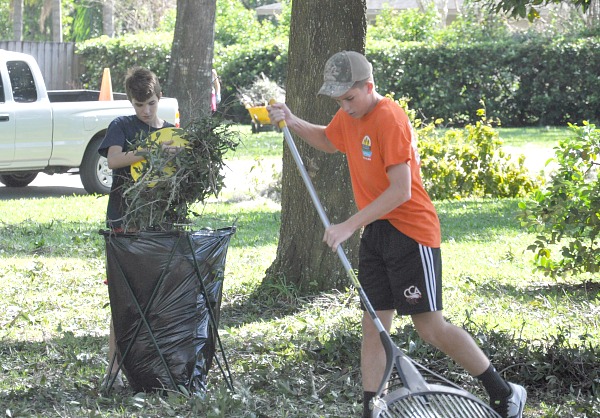 As soon as I said it, I wanted the words back.

Even now I wince at my blunder. I’d had such good intentions to minister but I was pretty naïve about these situations. As a young 20-something mom fresh out of grad school, I just had no experience dealing with that degree of suffering.

Our music minister’s wife had end-stage breast cancer. When the list was passed around the choir room to bring meals, I signed up. I was fine cooking the meal and delivering it. But now standing at the door with my casserole in hand, I suddenly felt unprepared with what to say.

END_OF_DOCUMENT_TOKEN_TO_BE_REPLACED 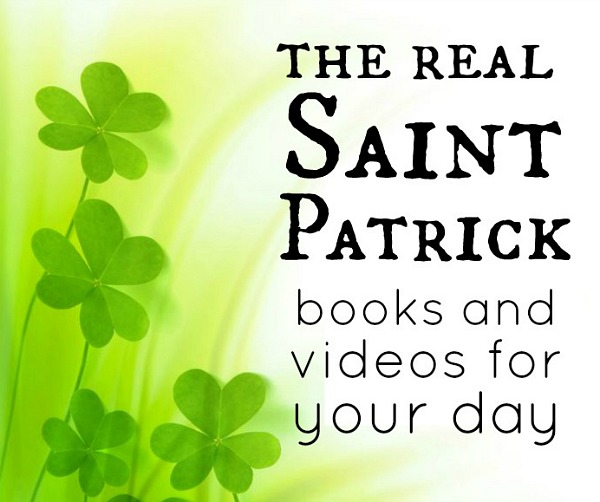 Look around the stores and St. Patrick’s Day seems to be about lucky clovers, rainbows and leprechauns. But the real Saint Patrick was an amazing and bold missionary who faced tremendous danger to take the gospel back to his enemies.

This is a great opportunity to explore the Trinity, missions and celebrate the legacy of the real Saint Patrick. This post is chock-full of activities and resources but first, let’s look at the story of the St. Patrick.

The Story of the Real Saint Patrick

Fun fact: Patrick was not Irish and not born not in Ireland.

He was actually born in Roman Britain in the mid-400’s, in the area of Scotland or Wales. He grew up on a farm and though his family was active in the village church, Patrick was not a believer.