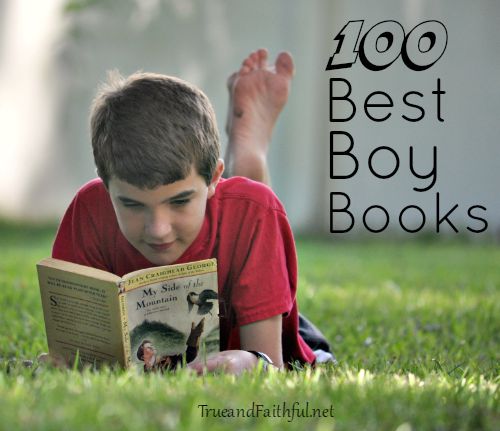 With five boys in the house, I’ve spent hours culling book lists and shelves for the best books for boys. They want books with action, adventure or humor and I want books that inspire character,  through a fictional narrative or through an historic event or person.

Some of the books on this list have become old friends as they are handed from one brother to the next. Some are dog-eared and worn, reflecting the places they’ve traveled on trips, in the car and in backpacks. My boys still perk up about favorite books and each son has begun his own collection that will move with him one day. Their boyhood was formed as much from inventive play and backyard football games as afternoons sprawled in front of a G.A. Henty novel or Landmark history.

After polling my sons, gleaning from years of books lists and pulling from our own shelves, I want to share some of the best books for boys of all ages:

A Pocketful of Goobers: a Story about George Washington Carver
Billy and Blaze series,
Dan Frontier series, William Hurley (OOP, so a library or Amazon find, but worth recommending!)
Farmer Boy, Laura Ingalls Wilder
Riding the Pony Express  and other books by Clyde Bulla
The Apple and the Arrow, Mary and Conrad Buff
The Matchlock Gun, Walter Edmonds
Veritas Press primers for 1st grade (the best books for emerging readers we could find; set includes 30 primers)

P.S. If you’d encouragement delivered right to your inbox, you can subscribe here for new posts and I’ll send my free 100 Days with Christ Bible study and journal. 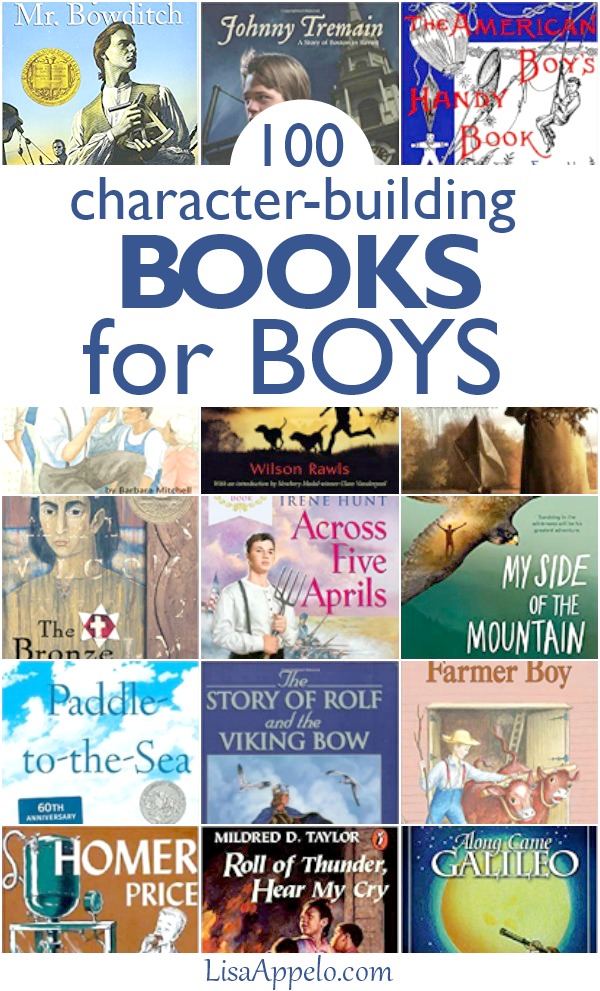 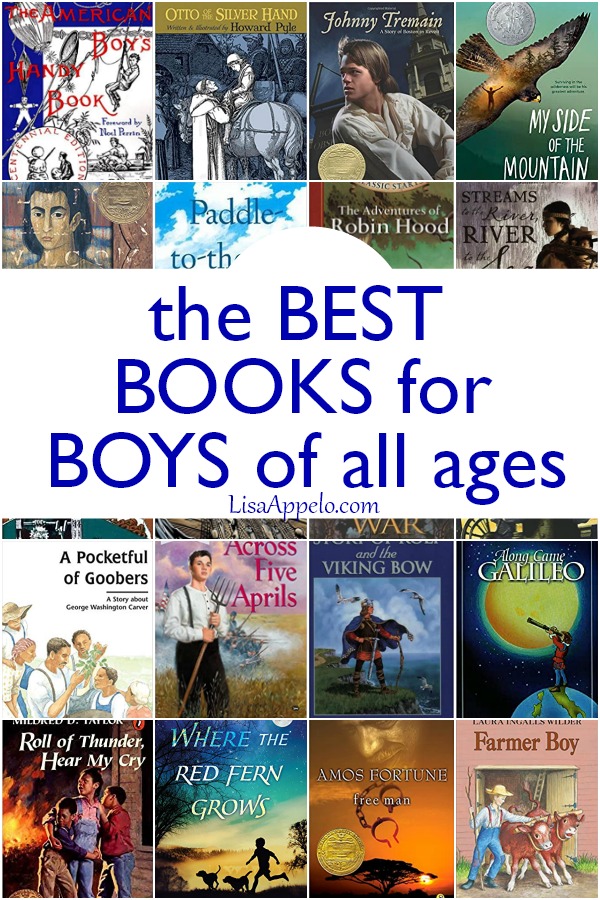 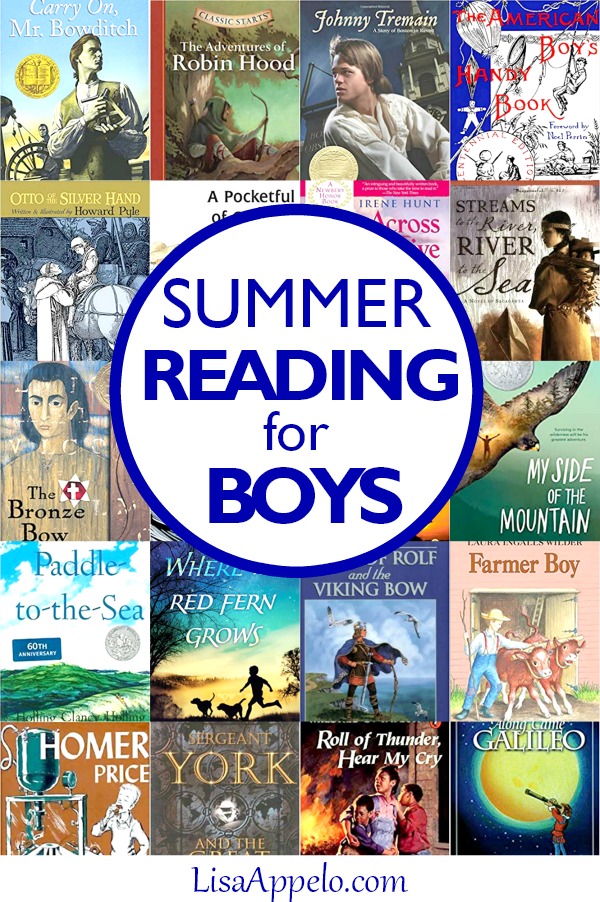